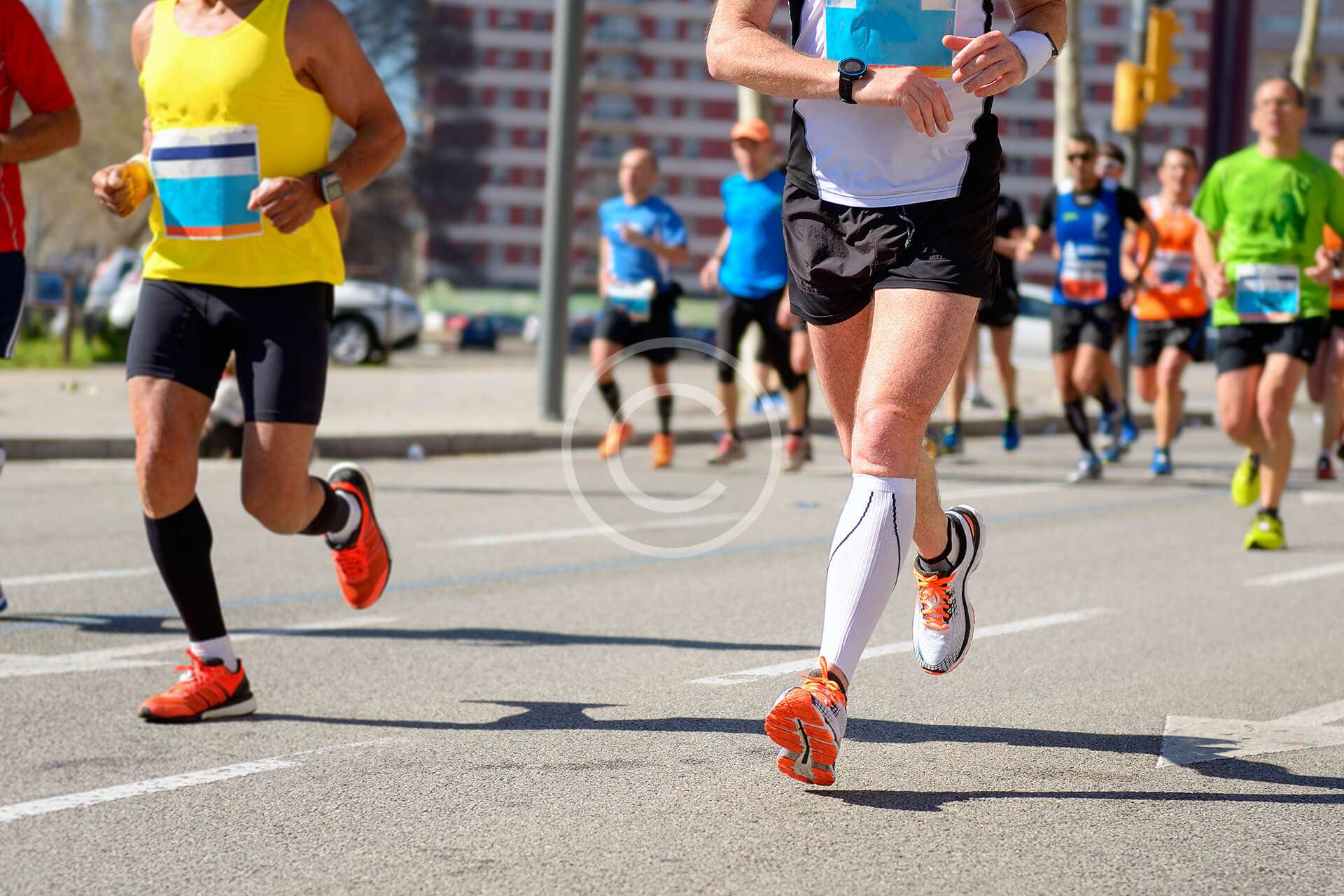 Distance running tends to inspire strong feelings in both its most zealous adherents and also its staunchest opponents. But even for those who under most circumstances would rather chug antifreeze than “go for a jog,” the idea of being Someone Who Ran a Marathon is an undeniably alluring one. Any athlete who does it gets to become part of the less than 1 percent of the population who can say the same, and for many people, this month’s Boston Marathon—the unofficial start of marathon season—will spark their grand ambitions of running 26.2 consecutive miles this year, too.

If you’re feeling inspired to find nearby races, good for you. But zeroing in on your specific fate—that is, which detailed training plan to abide by—isn’t the only item on the would-be marathoner’s to-do list. Here are a few of the more practical things you need to know before you begin workshopping hilarious finish-line photo-op poses with your friends.

Training takes about three months, during which runners follow a structured plan prescribed by a coach and/or gleaned from an easy Google search. But if you’re preparing smart—you do aspire to that, right?—that plan is going to involve a lot more than running. Strength and flexibility training are critical components of a pre-race regimen, especially for your posterior chain—a fancy term for the backside of your body.

“Running is a forward movement, so it’s easy to forget the importance of a strong backside,” says Equinox precision running coach and group fitness manager Arthur Tang. In order to run efficiently, you need to invest in building your glutes, hamstrings, and core with movements like deadlifts and split squats. Also, if you’ve never given Pilates a try, now is the time. “Whether it’s on a reformer machine or a mat, Pilates strengthens the posterior chain, reduces lower back pain, and improves posture,” he says. “This cuts precious seconds off those miles.”

2. Your body is going to change.

Yes, racking up mileage burns calories, which means you can lose some unwanted weight in the process. But know that you will probably experience some unwanted loss of muscle tone, too.

“When training for the marathon, running becomes the feature of the week,” explains Michael Meliniotis, a coach at Mile High Run Club, a New York City treadmill studio. “For most people, the time that perhaps used to be spent gaining muscle mass is now refocused on running.” If your body starts to look different between six and ten weeks into a training program, don’t panic. You can’t do every kind of fitness at once. 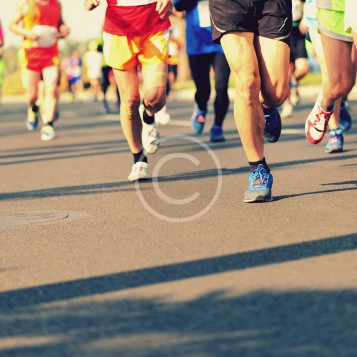 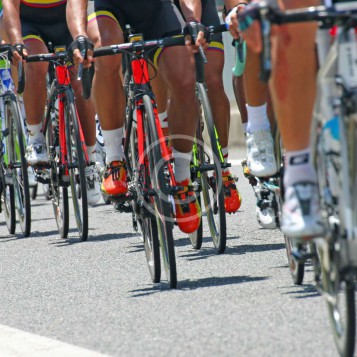 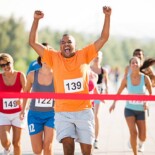 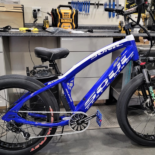 Workout with an Electric Bike in Newport Beach